The problem with an offensive philosophy older than or as old as most NFL players is that the league has had a long time to develop counter-strategies. If the earliest roots of the West Coast Offense date back 40 years to Bill Walsh serving under Paul Brown, its counter could bear children or gran-chillen in Missoura. And predictably, Kiffin and Dungy's Tampa 2 hales from the heart of Gerry Ford's rambling preamble to Jimmy Carter's stagflation: 1975. The Steel Curtain Era of the NFL, dominated by Bud Carson's warriors and simple defensive schemes geared towards sheer physical dominance. When Kiffin and Dungy did their modern reinterpretation of Carson's Curtain, the essence was retained: Simplicity and execution.

In this rivalry, Dungy and Kiffin rule the day...s. Over 11 contests, in seven separate seasons, adjusted for both Holmgren's strength of offense and Dungy's strength of defense, Holmgren's offenses have scored only 86% of expected points. Since a week one walloping in Dungy's first game as a head coach, Holmgren has never scored more than 23 points. Here's why.

The Walsh offense is built to spread the field horizontally. An emphasis on drags, slants, speed outs, curls, running back flares or flats and other routes that run across but not down the field.

The benefit is two fold. It creates high percentage receptions that propels an offense methodically towards the end zone and it drives safeties and linebackers wide, opening rush lanes. In Holmgren's west coast, the run is the payoff play. 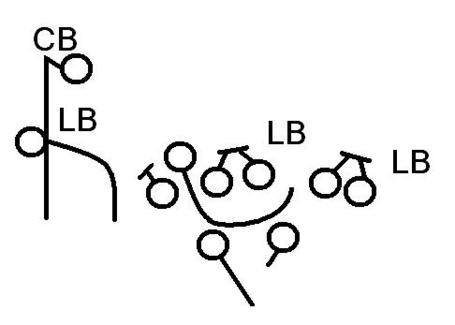 If a quarterback's completion percentage dips, run after the catch is limited or a defense's linebackers and safeties retain gap responsibility, the offense is greatly weakened.

That's how the Tampa 2 wins in four steps.

First, receivers are jammed coming off the line. The disrupted timing causes routes to develop too slowly or not together and lowers completion percentage. 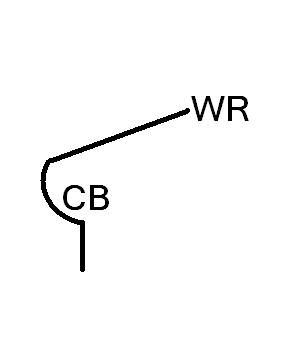 Second, the emphasis on short zones and tackling minimize yards after the catch. 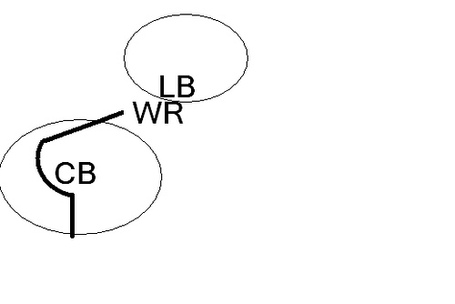 Third, the emphasis on short zones increases the chance of a cornerback pick 6 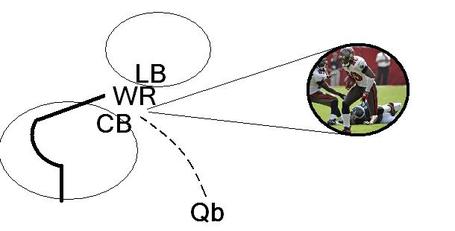 And fourth, a simplified gap control scheme keeps linebackers true to their assignment and away from vacating gaps and allowing big rushing gains. 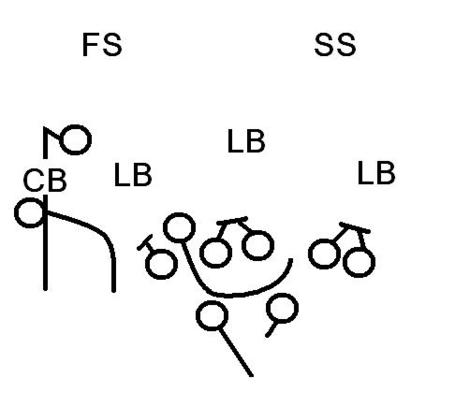 The strategy takes its toll, and Holmgren's offense looks slow, inexplosive and demoralized.