We take so much time slagging coaches, and especially defensive coordinator John Marshall, I think it's important to note when one gets it right. This blitz recounts 2005 or even the finer moments of 2007. 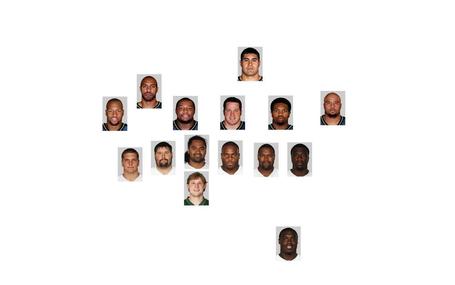 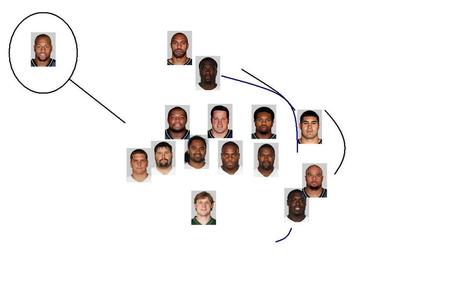 The trap is sprung. Green seals off Pennington's escape left. Hill occupies Brown. Tatupu is steps away from sacking Pennington and Jackson is standing in a zone directly over Pennington's outlet receiver, Martin. Except: Martin has a step on Peterson. Jackson is split between playing the ball and tackling Martin should Pennington pass to him. Jackson chooses wrong, breaks on Martin, has the pass almost hit his back shoulder and a brilliant play call, almost a sack, almost a certain pick six, instead falls harmlessly incomplete. 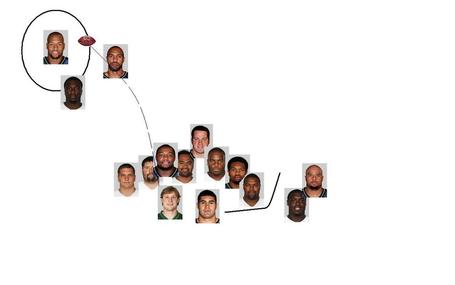 Of course, Seattle would get their pick six just two plays later. Without Patrick Kerney, Seattle has played some of their best defense of the season. Certainly Kerney isn't to blame. Instead, it would seem Marshall has simply risen to the challenge. If only he could be so inspired when Seattle's at full strength.

As for Jackson, it's a minor mistake and as much Peterson's as his own. Experience will improve his awareness and next time the kid might cash in something spectacular.