Three weeks ago we were talking draft scenarios. With Seattle stonewalled out of the top three and Detroit a mortal lock to draft Sam Bradford, Seattle's incentive to lose out in order to draft the number one overall ranked quarterback has disappeared. In fact, Seattle is finally competing for something. No other team capable of crashing the top ten is in the market for a starting quarterback. Another win saves Seattle some scratch and makes its pick more attractive to trade down. Following this angle further, Seattle fans should root for Tampa and Minnesota to miss the playoffs and Tarvaris Jackson to implode in the process. Either team could be willing to trade with Seattle for a shot at Matthew Stafford.

Beyond the tangible benefits of winning, Seattle has a chance to shame the team that wrestled away the NFC West and so doing send Mike Holmgren out a winner. Despite being blown out in three of its last four games, the Cardinals are heavy favorites. That doesn't account for Arizona's awful play as late. Its offense froze in the New England snow. Minnesota and Philadelphia won by 21 and 28 points respectively. Three blowouts have pushed Arizona to a negative point differential. Arizona still leads in weighted DVOA, but the gap is narrower.

Seneca Wallace starting over Matt Hasselbeck might make the difference. In Hasselbeck, Holmgren made a good quarterback great. Hasselbeck is the greatest thing Holmgren ever contributed to Seattle and one of Holmgren's all-time great achievements. In Wallace, Holmgren made a non-quarterback into a helluva backup. In an otherwise lost season, seeing the quarterback he stuck with, when everyone else saw a wide receiver, lead Seattle to a win over the NFC West champs would make a satisfying consolation. Make it happen. 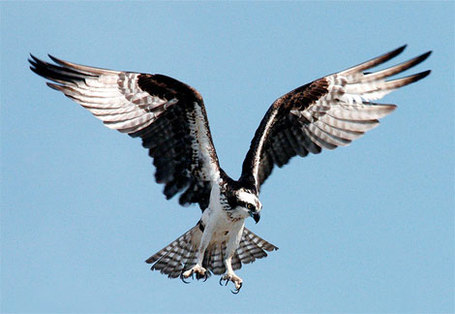