If the NFL Existed in Westeros

Share All sharing options for: If the NFL Existed in Westeros

Editor's note:  I'm bumping this post back up since it got buried very quickly, and also to have a fun, OT-ish thread for people to shoot the shit on a Sunday evening.  Go nuts, people.

George R.R. Martin wrote the fantasy novel series "A Song of Ice and Fire."  It's very good.  The first book was adopted into an HBO show, "Game of Thrones."  It's also very good.  This series contains a fictional world controlled by a handful of very powerful families, or "houses."  Each house is fiercly loyal to their own, and they express said loyalty through the "house words," the motto of their own family.

That above paragraph was only written for the non-fans, who probably still won't get the point of this post.  For the rest of you, you know what I'm talking about.  Which NFL teams would most likely adopt the words of which Westeros house? 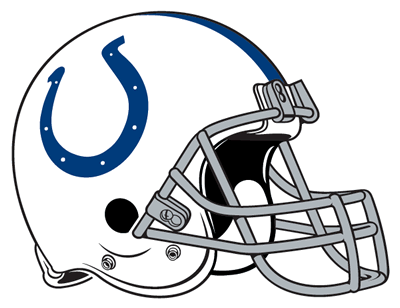 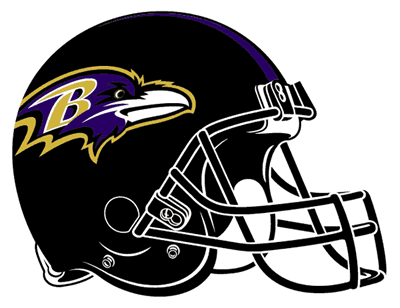 House Baratheon:  "Ours Is The Fury" 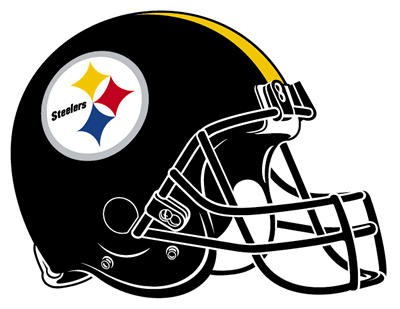 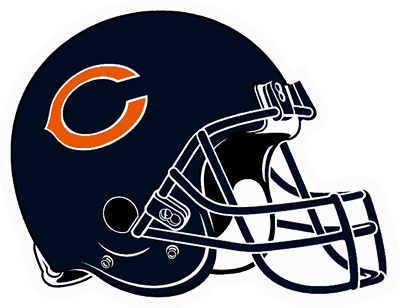 House Greyjoy: "We Do Not Sow"

House Arryn: "As High As Honor"