The Seahawks have traded their first-round pick and a seventh-round draft pick this season, plus a mid-round pick next year to the Vikings for explosive wide receiver/running back Percy Harvin, Jay Glazer has reported. Ian Rapoport is also reporting the basic parameters of a new deal are already in place, which is a key piece of the puzzle as Harvin enters the final year of his rookie deal. This is the first big blockbuster move of the NFL offseason and instantly makes the Seahawks' offense more explosive.

Harvin, despite a his reputation as a malcontent, is one of the most dynamic players in the NFL. Prior to injuring his ankle in Week 9 of last season, he was in the early MVP discussions with 62 catches for 677 yards with three touchdowns and 96 yards and a touchdown rushing as the Vikings got off to a hot start. The 5'11, 184 pound Florida product has 280 catches for 3,302 yards and 20 TDs to go along with 683 yards and 4 TDs rushing in his four year career. He's still only 24. The same age as Russell Wilson.

The Seahawks have special information on Harvin's well-publicized locker room issues via Darrell Bevell, who was the offensive coordinator for the Vikings, calling plays for the explosive all-purpose player during the 2009 and 2010 seasons, so you have to assume Bevell vouched for the troubled star. It's possible his former teammate, Sidney Rice, vouched for him as well. Pete Carroll has been a vocal fan of Harvin for some time - he heavily recruited him at USC and Harvin's only non-Florida recruiting trip was to Los Angeles to meet with Carroll - and Pete called Harvin "arguably the best player in America coming out of school" prior to the Seahawks-Vikings matchup this past season.

As Doug Farrar transcribed, Carroll couldn't hide his admiration for the dynamo that the Seahawks were about to face. Back on October 31st:

"I really think it's the way that they're targeting him. He has 80 targets right now and over half of those are at the line of scrimmage or behind it. So they get the ball in his hands, he's run the ball 18 times already. He's a running back at times in their system. They know that he's a great athlete, a great player and can produce. They figured out ways to get him the football. I think they're well ahead of what they were last year at this time. He's so good you just have to showcase him and that's what they're doing. He's averaging 35.7 yards on kickoff return, crazy numbers. He's a fantastic player. He was arguably the best player in America coming out of school. So the fact that he's playing with all the top guys and his numbers are on top of league, and that's fitting."

So, you can assume Carroll played a big part in the decision to bring Harvin in. 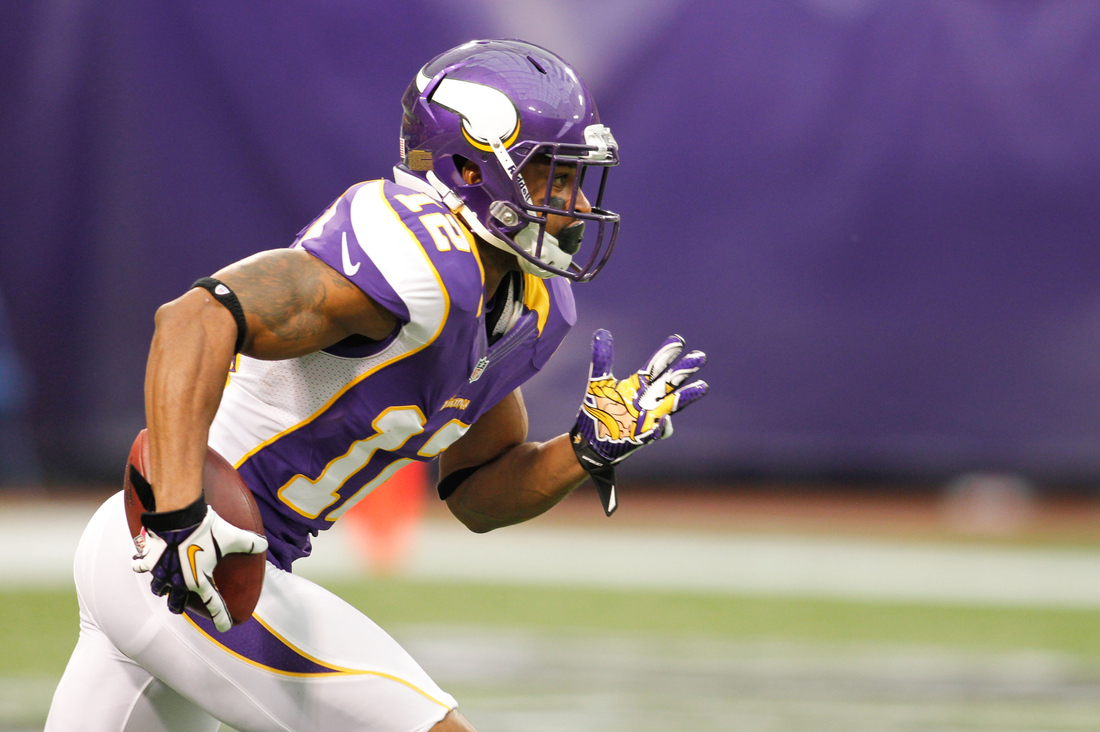 Seattle gives up their top pick this year for Harvin, who at 24 is essentially going to be a slightly older, very-expensive first round pick that the team reportedly has locked up for multiple years. Apart from the big money that he'll likely get, he's the type of player that you're hoping to get with that first-round pick - a game changer that can make an instant impact - which is likely the way the Hawks are looking at the situation.

Harvin can play in the backfield as a running back, but much more frequently lines up as a receiver - both in the slot and on the outside - and excels in yards after the catch. He's one of the more versatile players in the NFL, as Pro Football Focus outlined last season, and for those of you that wanted Tavon Austin in this year's draft, just consider Harvin a proven, heavier version. Per PFF, Harvin had 542 yards after the catch in 2012 - good for 5th most for all WRs on the season, and remember, Harvin only played in 9 games.

This element of open-field elusiveness is something the Seahawks have been lacking somewhat - Golden Tate is a strong runner after the catch and can run through arm tackles, but it's possible that no one in the NFL can make players miss quite like Harvin. This dimension alone may be one of the biggest reasons the Seahawks targeted Harvin - as ESPN Stats and Info points out, the Seahawks 1,313 yards after catch last season ranked 30th in NFL. 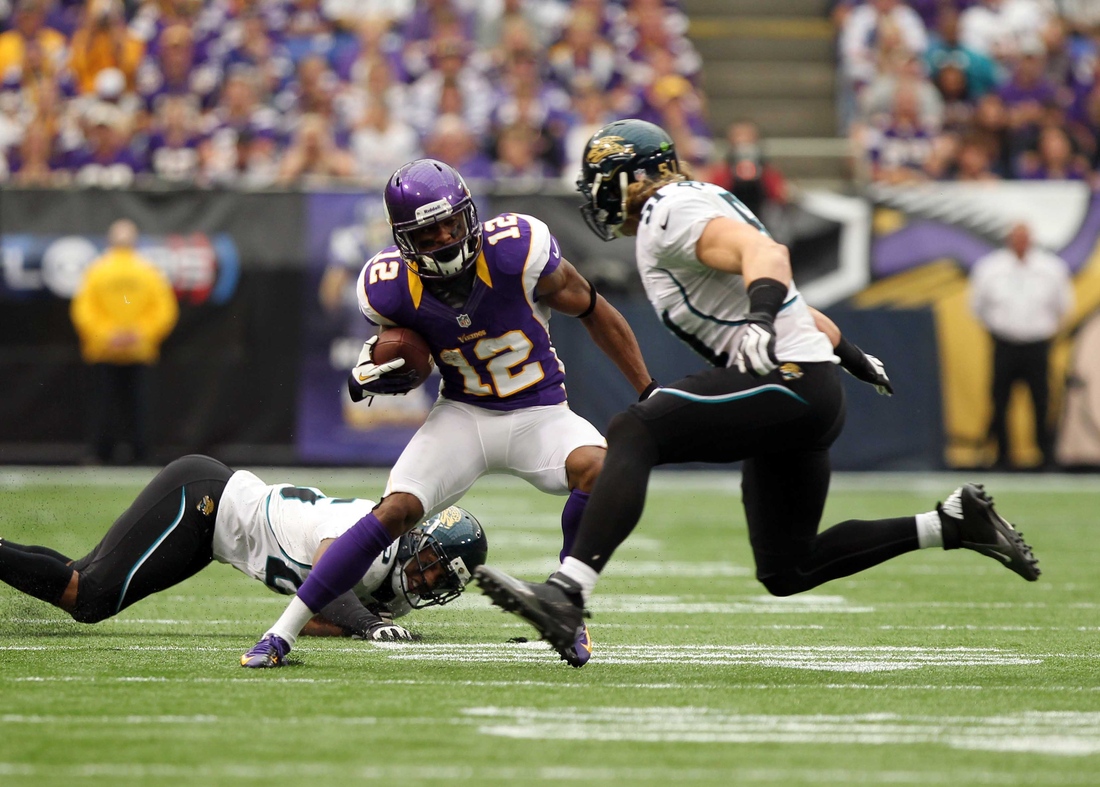 Overall, I'm excited about the acquisition and super intrigued with what he'll bring to the offense. We'll have ample time to worry about his contract and his locker room issues and his migraines and all that, but my first reaction is that Harvin is one of the most perfect players for a Pete Carroll led system that you could find in the NFL. If you've ever seen Harvin play, it becomes readily apparent that he's one of the most competitive people on the planet - he plays with a fiery passion - he plays mad, even, and it's a big part of what makes him so dangerous. He's the kind of guy that wills his way for extra yards, not totally unlike Marshawn Lynch, but does so with an obviously different style. Make no mistake though, he plays a whole lot bigger than his listed 184 pounds.