The Undefeateds: Five contestants remain, all must win on the road to move on

Two down, five left... with all five 4-0 teams traveling this week, how many can come home with their hopes still alive and how many will be left without a rose?

Share All sharing options for: The Undefeateds: Five contestants remain, all must win on the road to move on

Previously on: The Undefeateds...

Miles won the qualifying challenge and was given an automatic entry into the next round when it was predetermined that he would only have to face off against the Philadelphia Eagles. KC Wolf got the same treatment when he learned that Eli Manning was coming to town. Things weren't as easy for the rest of the contestants.

Sir Saint seemed to have the toughest road to the next round but easily dispatched T.D. and sent that Dolphin home without any cash or prizes. Blitz looked to be on his way out along with T.D. but pulled off a miracle at the end to stay alive on the island. Pat held on as well to move on to the next round. Not as fortunate: Staley's luck ran out and he would not be the final Undefeated.

This week on... The Undefeateds

All five contestants must go on the road this week to try and stay alive to win the one million dollar prize! most games without losing.

No team gets a really easy road to 5-0 this week and there could be at least a double-elimination. 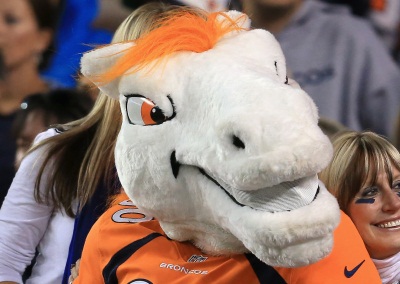 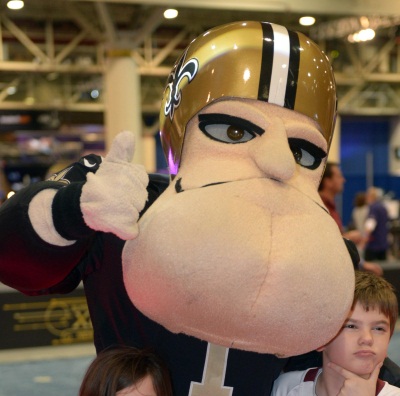 Pat (He's not as dumb as he looks) 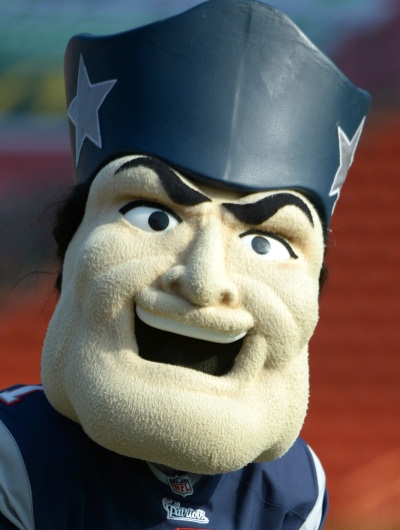 KC Wolf (The Playful One) 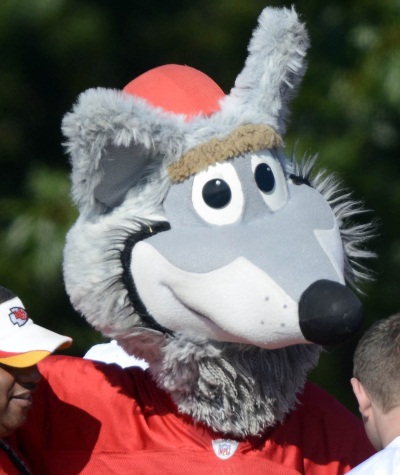 Blitz (The Sexy One) 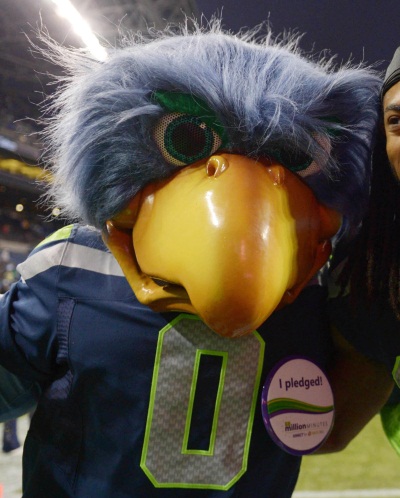 Can all five contestants move on to the next round, is one going to be sent packing, or could all five end up in the Loser's Circle without a paddle to row back to The Contestant's Corner?

Find out this week on... The Undefeateds.

(Look ahead: Next week on The Undefeateds, will Pat and Saint still be alive when they meet for a tryst in New England?)