On August 27th of this year, I published a college football preseason watch list. I tried to highlight players that weren’t household names at that time. This is how the same players are faring so far this year:

DE/OLB Kahlil Mack-jumped from 42nd overall ranking to 9th on the latest board from NFLdraftscout published yesterday. 7th in the country in sacks, 12th in TFL, plus an additional 3 INT, 5 PBU, and 2 forced fumbles.

DT Ryan Carrethers-currently 115th overall. The #1 DT in the country in terms of total tackles. Also 6 TFL and 3.5 sacks (both are personal career highs).

CB Jason Verrett-currently 24th overall. The highest-profile player (at the time) mentioned in that August piece, Verrett is 5th in the country in total passes defended while battling through injury.

S Deone Bucannon-jumped from a 5th rounder in August, to 72nd overall now. Top 3 in the country in total tackles for a DB (11th for all positions), 4th in the country in INT. Also 3.5 TFL and 3 forced fumbles. 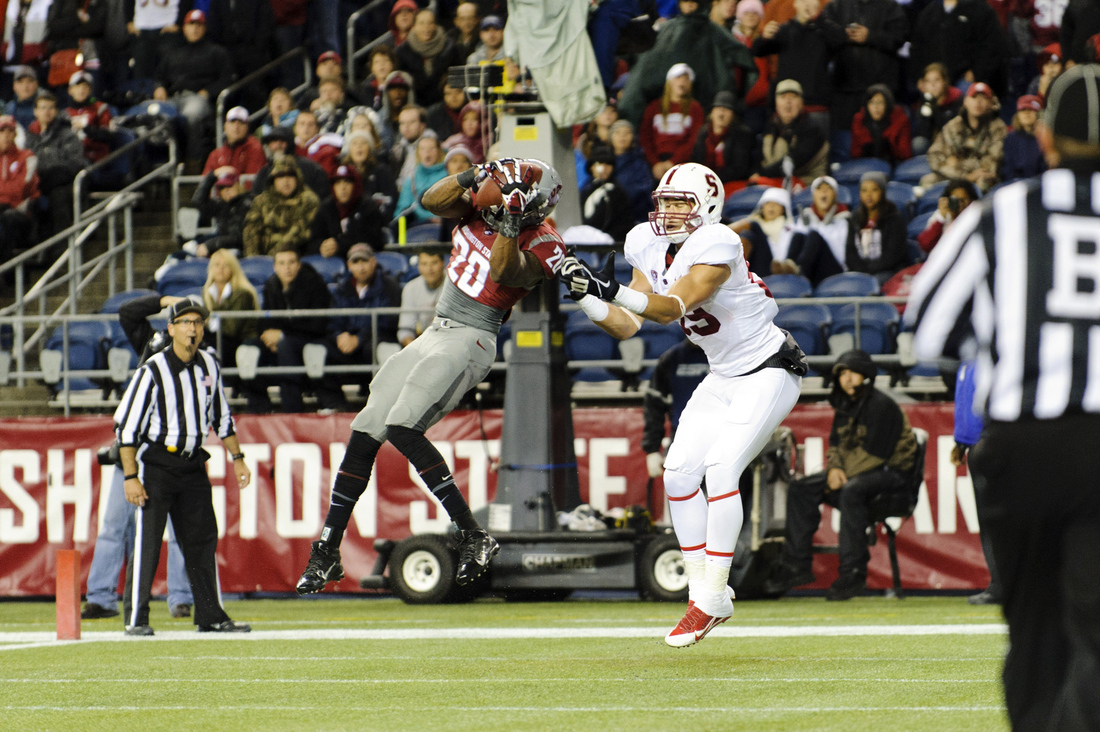 RB Jay Ajayi-expected to declare in 2015. 10th in the country in rushing yards and 4th in rushing TD's.

WR Justin Hardy-expected to declare in 2015. 4th in the country in catches and 10th in receiving yardage.

In subsequent editions of the Gems, we also debuted names such as:

OT Billy Turner-first featured on September 12th when he was draftscout's 536th overall player. Today he is 210th after spending last week up at #189.

That same Sept 12th edition, after only two weeks of college football games, was also the first appearance of DT RaShede Hageman (now 29th overall), DE Shawn Oakman (a huge favorite for a high 1st round pick in 2015), and TE Jace Amaro (now ranked 25th overall and 3rd in the country in catches...#1 for TE's). 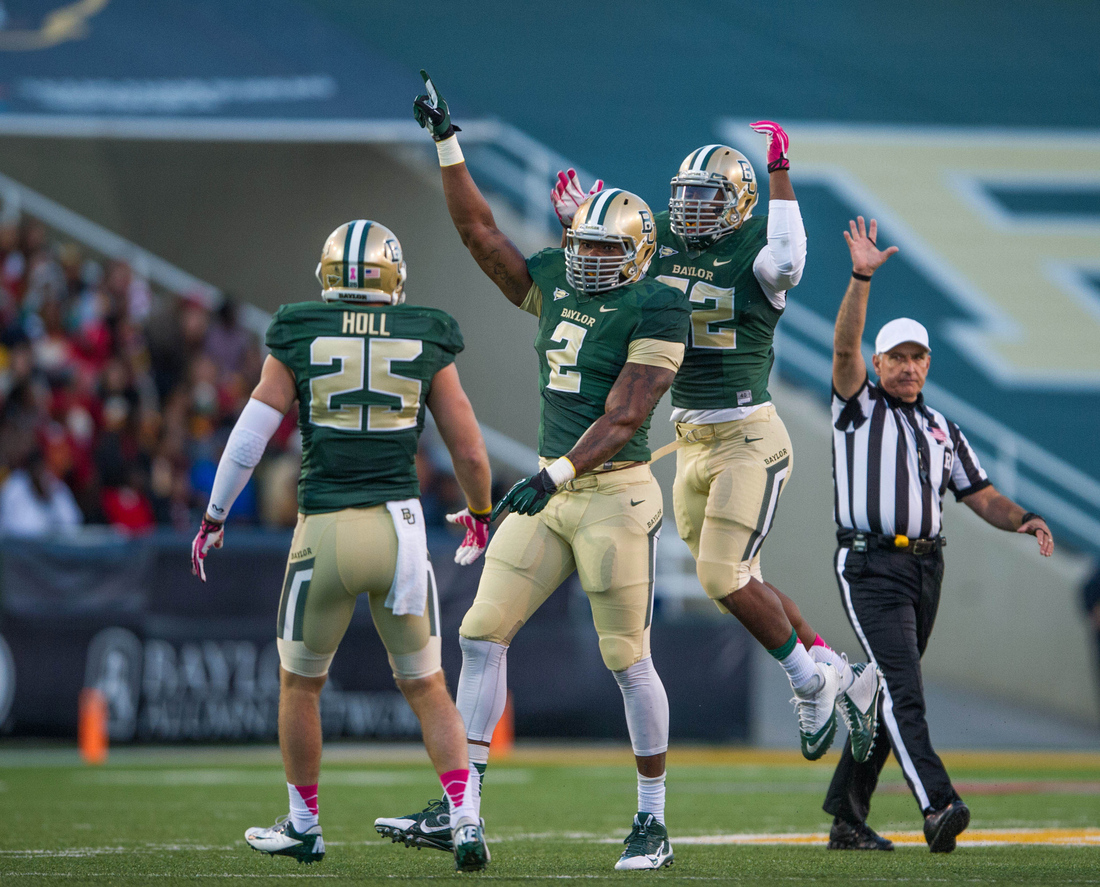 Week 3 of the season brought us a Gems that featured the current #1, #2, and #4 receivers in the country (Brandin Cooks, Mike Evans, and Allen Robinson). As well as the #3 rusher (Bishop Sankey).

And of course, some of these guys might have shown up in the Gems even earlier if the video cutups from draftbreakdown.com had been available sooner.

So in case you ever wonder if I’m just blowing smoke, please check the back issues…the proof is in the pudding. Two-hundred, forty dollars…worth of pudding. Awwyeah.

On that note; let us watch some new tape.

I really haven’t had the impulse to scout many linebackers this year. I guess I’ve sort of been feeling the same this year that I felt last year…I like the current LB depth. But then the Tampa game happened and it really felt like LB was a weakness. KJ didn’t look great, and outside of his sack, Wagz looked slow. We can probably assume Bobby is not 100% after his high ankle sprain. But it gives us pause to put on some LB’s.

At the combo, OLB/ILB spot, I find Miami’s Denzel Perryman to be really interesting. Listed at 6’0"/243, but Perryman reads on film as smaller than that. He makes up for it though with really nice instincts and form tackling.

At WR, with Sidney out now, I am more and more impressed with the aforementioned Allen Robinson, and the as-yet-to-be Gem’d Ty Montgomery. Robinson is just barely a step below Cordarrelle Patterson in terms of big-target elusiveness after the catch. He’s 6’3"/205 and having an incredible junior year:

Montgomery is a bit shorter and thicker (6’2"/215) than Robinson, and really may be more of the FSU-era Anquan Boldin that the Hawks thought they could find in Chris Harper. Becoming a Seahawk would somewhat make up for what Montgomery did to UW this year. Actually, Montgomery kinda has a big-Golden vibe to him too:

And we finally get a cutup of the tree, Shawn Oakman. Insane measurables at 6’9"/275, what he does to the poor Iowa State OL…SMH: