Coaching them up right

What college coaching might mean to the Seahawks front office

Share All sharing options for: Coaching them up right

I was sitting down last night to watch some college game tape and it dawned on me how there are some teams this year of which I'd be pretty happy to get any of their players, at any position. Then, of course, the subsequent realization is that I feel confident in those players because of the coach of those teams. And then my mind made one more jump:

John Schneider and Pete Carroll seem to only draft from the best and brightest coaches.

Saying "only" draft from the best coaches is being a little exaggerated, but stay with me. Who are the current (and recent) college coaches that have taken the leap to the NFL, taken a huge promotion in college, have taken interviews for recent NFL/NCAA coaching vacancies, or have won national championships?

(Hey, we have to give him his due for his development of college players too!) Two National Championships. Carroll coached Malcolm Smith and Anthony McCoy at USC in 2009 and we drafted them in 2011 and 2010 respectively. 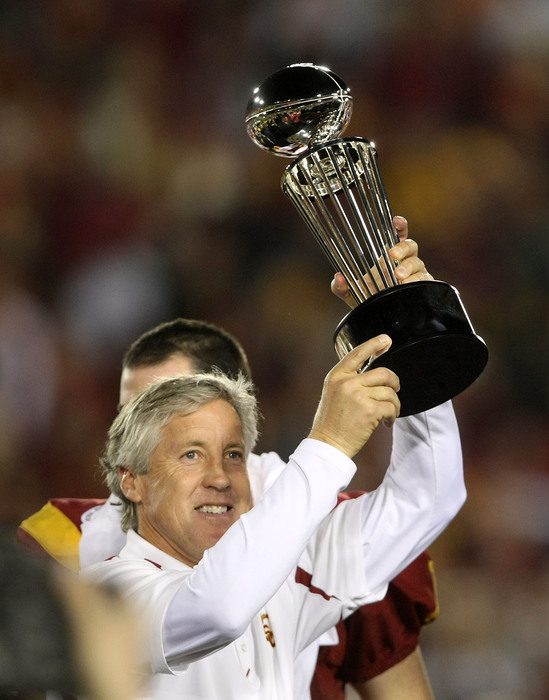 Hired to coach the San Francisco 49ers in 2011. We drafted Richard Sherman from Stanford in 2011 (Doug Baldwin signed as UDFA from Stanford the same year).

Hired to coach the Philadelphia Eagles in 2013. We drafted Walter Thurmond from Oregon in 2010 (Max Unger came from Oregon/Chip Kelly during Ruskell regime).

Worked under Bill Belichick at New England. Just named the new head coach of the Houston Texans. We got Jordan Hill from Penn State in the 2013 draft.

Worked under Urban Meyer at Florida. Just named the new head coach at University of Texas. We got Greg Scruggs from his Louisville program in the 2012 draft. 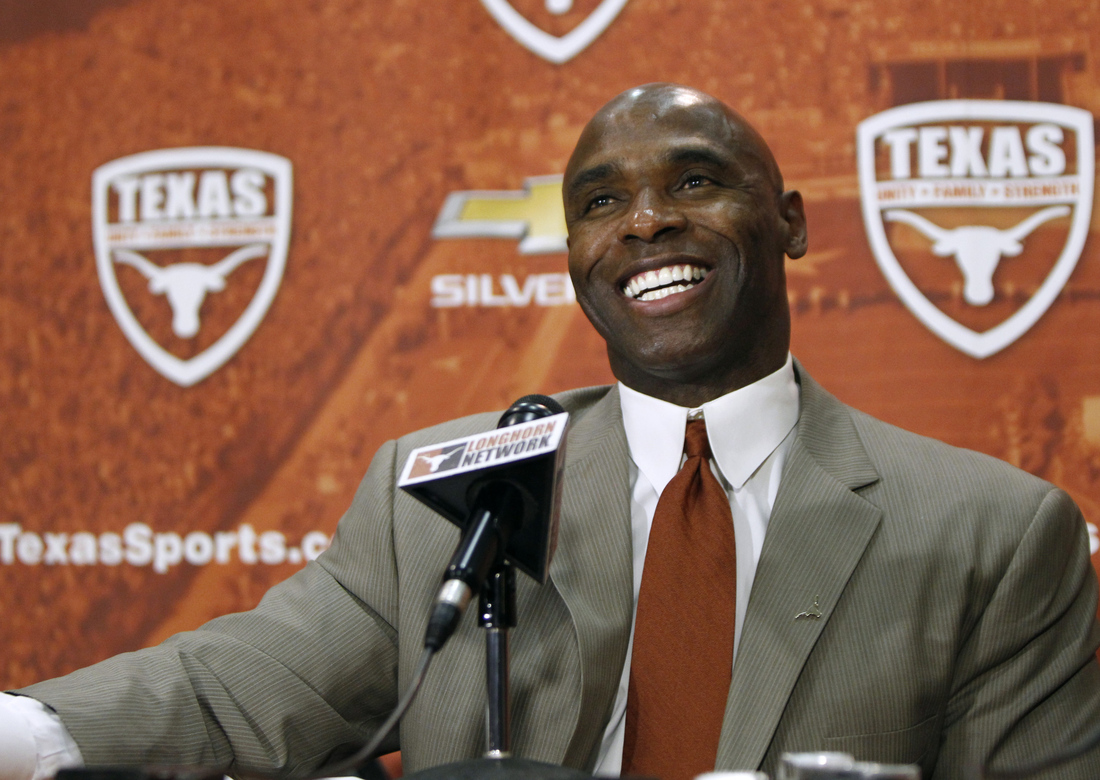 Worked under Mike Sherman in Green Bay. Rumored to have recently interviewed for HC jobs at Texas and Penn State. We got Ryan Seymour from Vandy in the 2013 draft.

From the Bob Stoops coaching tree (also worked under Mike Price and Dennis Erickson). One of the hottest names in college coaching, it is believed Sumlin has a future in the NFL. We drafted Christine Michael from A&M in 2013.

Four National Championships. Worked under Bill Belichick at Cleveland. We drafted James Carpenter from Alabama in 2011 and Jesse Williams in 2013. 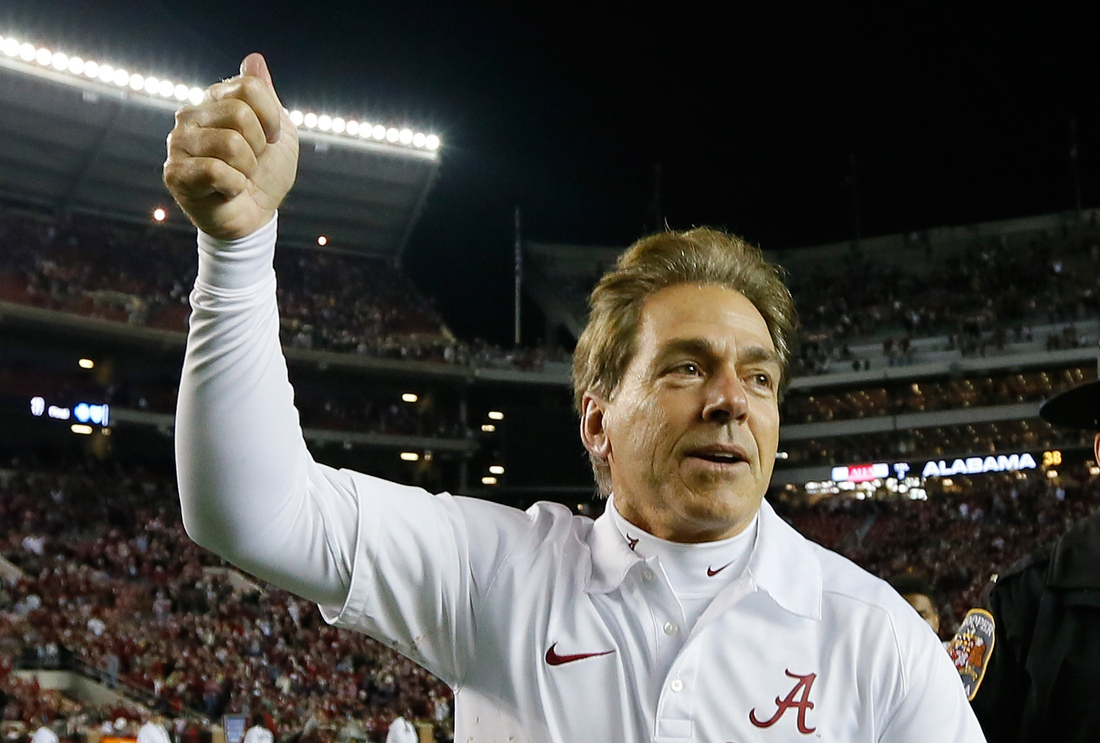 One National Championship. From the Bo Schembechler coaching tree. We drafted Tharold Simon and Spencer Ware from LSU in 2013, and Pep Levingston in 2011.

Two National Championships. Hired to coach Ohio State in 2012. We drafted Jaye Howard from his Florida team in 2012 after he played for Meyer in 2008-2010.

One National Championship. We drafted Earl Thomas from Texas in 2010.

We drafted Chris Harper from KState in 2013.

From the Bill Snyder tree. Hired to coach Arkansas in 2013. We got Russell Wilson and John Moffitt from his Wisconsin program in 2012 and 2011, respectively.

From the Urban Meyer coaching tree. We drafted KJ Wright from MissState in 2011.

From the Urban Meyer coaching tree. Hired to replace Bielema at Wisconsin in 2013. We drafted Robert Turbin and Bobby Wagner from Utah State in 2012. 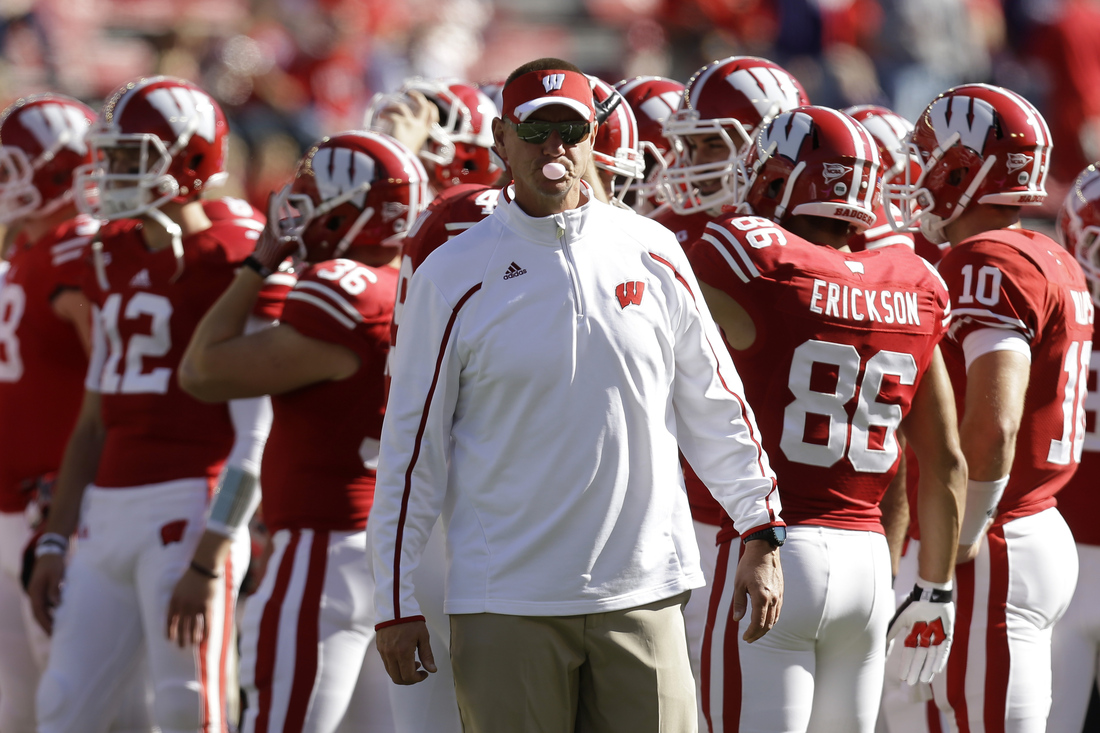 From the Bobby Bowden coaching tree. Wedrafted Kris Durham from Georgia in 2011.

We drafted Byron Maxwell from Clemson in 2011.

From the Les Miles tree. Coached Michael Bowie during his 2011 season and Russell Okung in 2009.

From the Mike Gundy branch. We drafted Bruce Irvin from WVU in 2012.

If we had to project forward down some of the coaching trees that seem to reoccur, we could also look at these:

One National Championship. From the Nick Saban tree.

From the Nick Saban tree.

From the Urban Meyer tree. 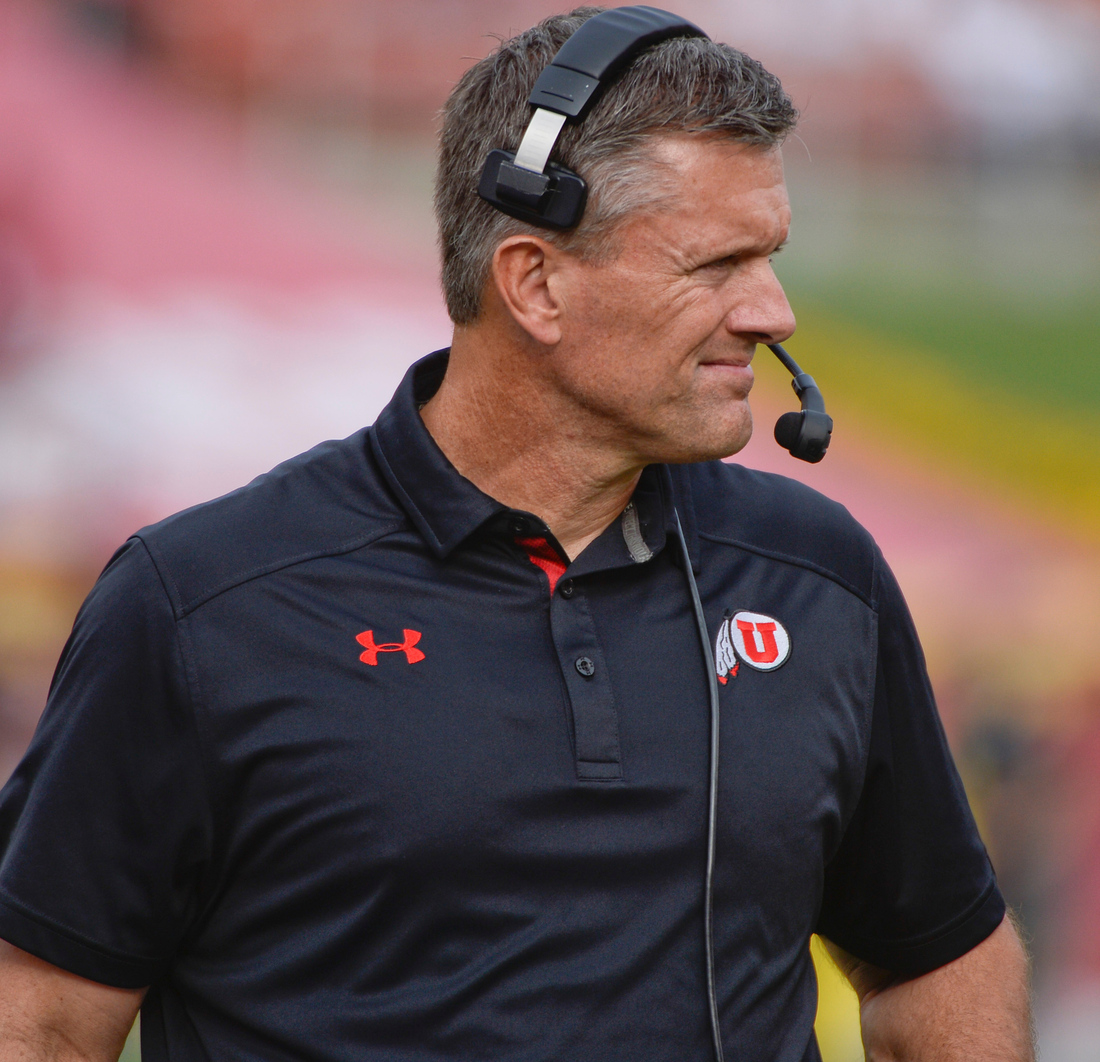 From the Les Miles tree.

From the Bret Bielema branch.

From the Pete Carroll tree (cause why not?!)