Some of you guys and gals might've seen me touting these blueprint art prints from Ballpark Blueprints on the Twitters, but in case you're one of the last vestiges of humanity that isn't following me (you should be, really) on there, I wanted to share here as well. Because, I think these are really cool.

From Ballparkblueprints.com, here's the CLink: 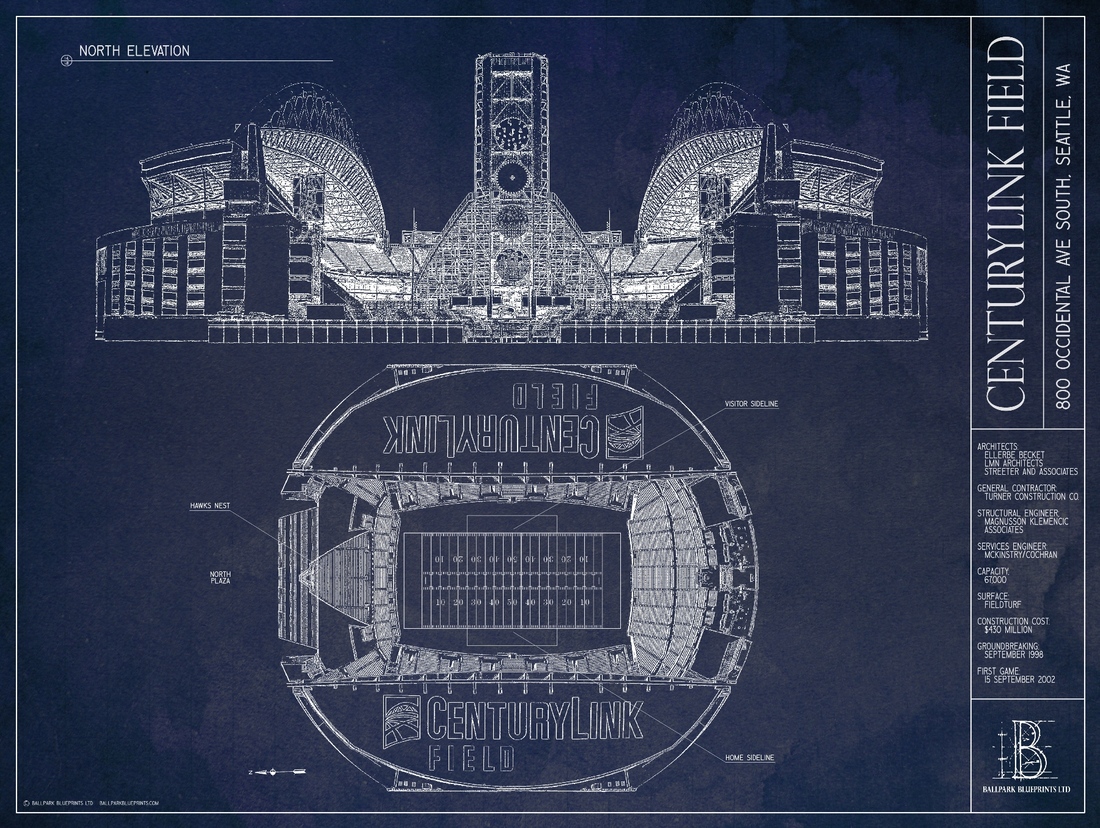 If you want one for yourself, Field Gulls readers can get 10% off too.

@FieldGulls You can post/tweet that your followers get 10% off any order if they use the code 12THMAN at checkout at http://t.co/l1CPqPDvls

PS: I was emailing with Tom Young, the proprietor of Ballpark Blueprints, and I asked him if they had these for Safeco Field or Husky Stadium. He replied that they don't, but if we can drum up interest for either of those stadiums, they would go ahead and run with it. So, if you're interested in that, tweet at @BallParkArt and maybe they'll take your advice! This will serve here as my official request for both.