Ian Rapoport is first on the scene with the reported deets of Jeremy Lane's extension. After seeing what guys were going for earlier in the day, I was worried it was gonna take some goofy amount to keep Lane, but this is actually very palatable if he's as good as I think he is.

Congrats, Jeremy. Here's hoping you're a part of the LOB for a long time. 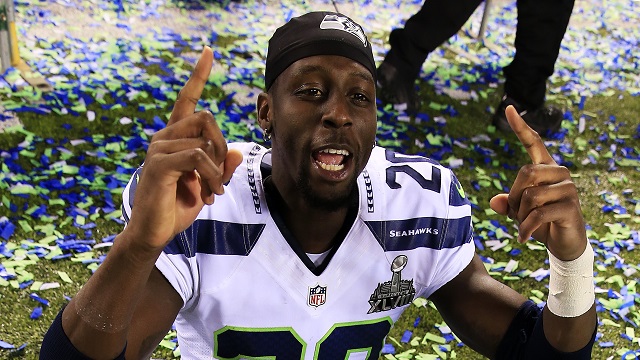