Ben Baldwin of The Athletic recently posted an article about the massive home field advantage that the Broncos have had over the past 18.

The gist of the piece is that in the month of September, the Denver Broncos win *vastly* more games than they do at any other time of year. Justis Mosqueda over at Optimum Scouting also found a similar trend with Denver winning 85% of games at home in September since the NFL-AFL merger.

So here we are, 4 days away from kickoff in Denver with both the betting markets and some of the more astute fans (understandably) worried but not really understanding why there's such a difference for Denver in September vs every other time of year.

The key reason, unfortunately, is temperature.

We all know that it's hard to perform your best when it's hot out and that's partially due to dehydration, inability to dissipate heat and a tendency of your body to shut down when internal temperatures get too high. Unfortunately the downsides of the heat don't stop there. At higher temperatures, hemoglobin (the thing in your blood that helps to carry oxygen), doesn't absorb (see Fig 3) or release oxygen nearly as well as it does at normal temperatures.

If that doesn't cause you to worry on top of the general altitude concerns, I've got one last thing. Cast your mind back to the Deflategate scandal and Bill Belichick's argument that the temperature outside could affect the feel of the balls, making them feel softer than they otherwise might be, an argument based on the Ideal gas equation. While this excuse was eventually dismissed as the major contributor to the way the balls felt, there are *very* real effects of temperature on air pressure and density and those effects are the ones we *really* need to worry about come Sunday.

Increases in temperature generally cause a *decrease* in air density when all other conditions are kept similar. This means that the air the Seahawks will be desperately trying to suck down on Sunday will have *less* of the oxygen that their bodies will be craving come gametime. 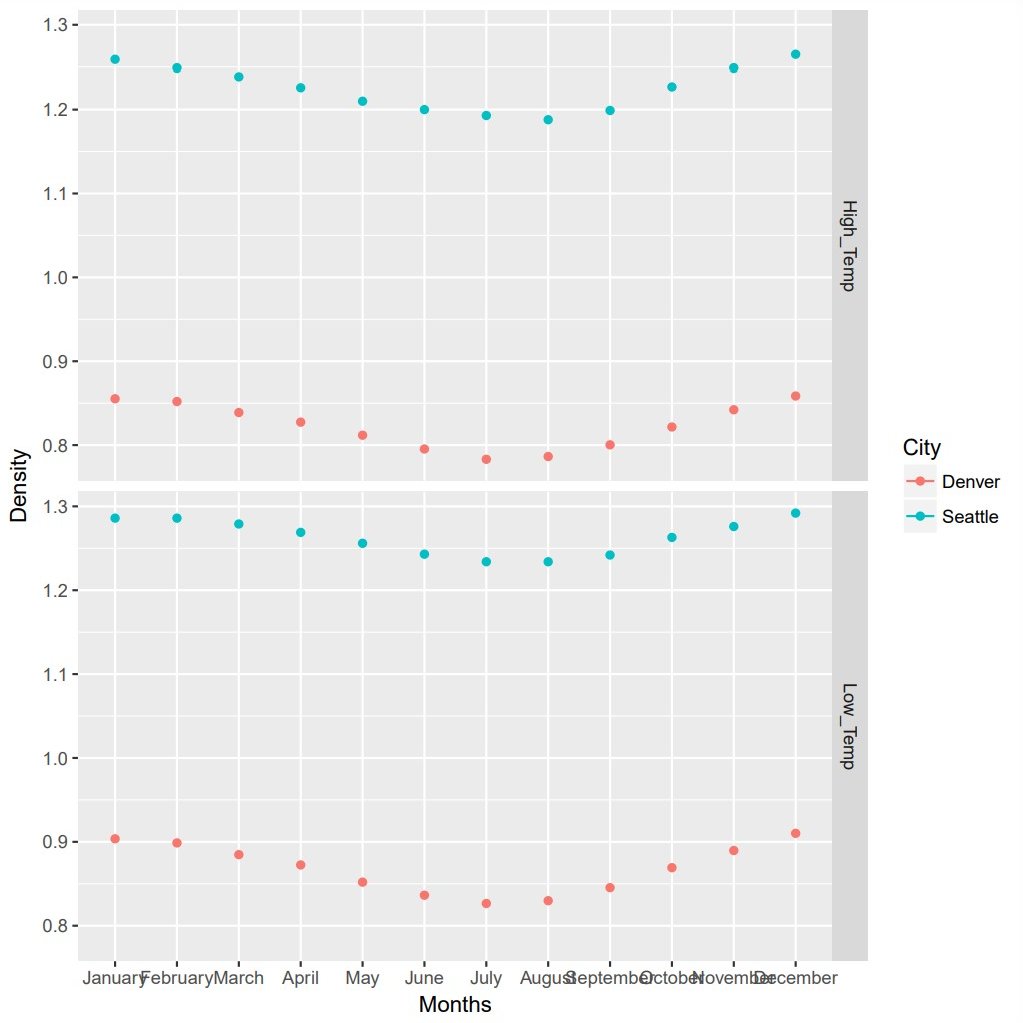 Change in Air Density by Month

In the hotter, summer months, air density generally goes down whereas the opposite is true in the winter months.

Worse, the difference between air density in the respective cities also changes over time, with the difference being highest in the summer months (June-September) compared to the rest of the year. 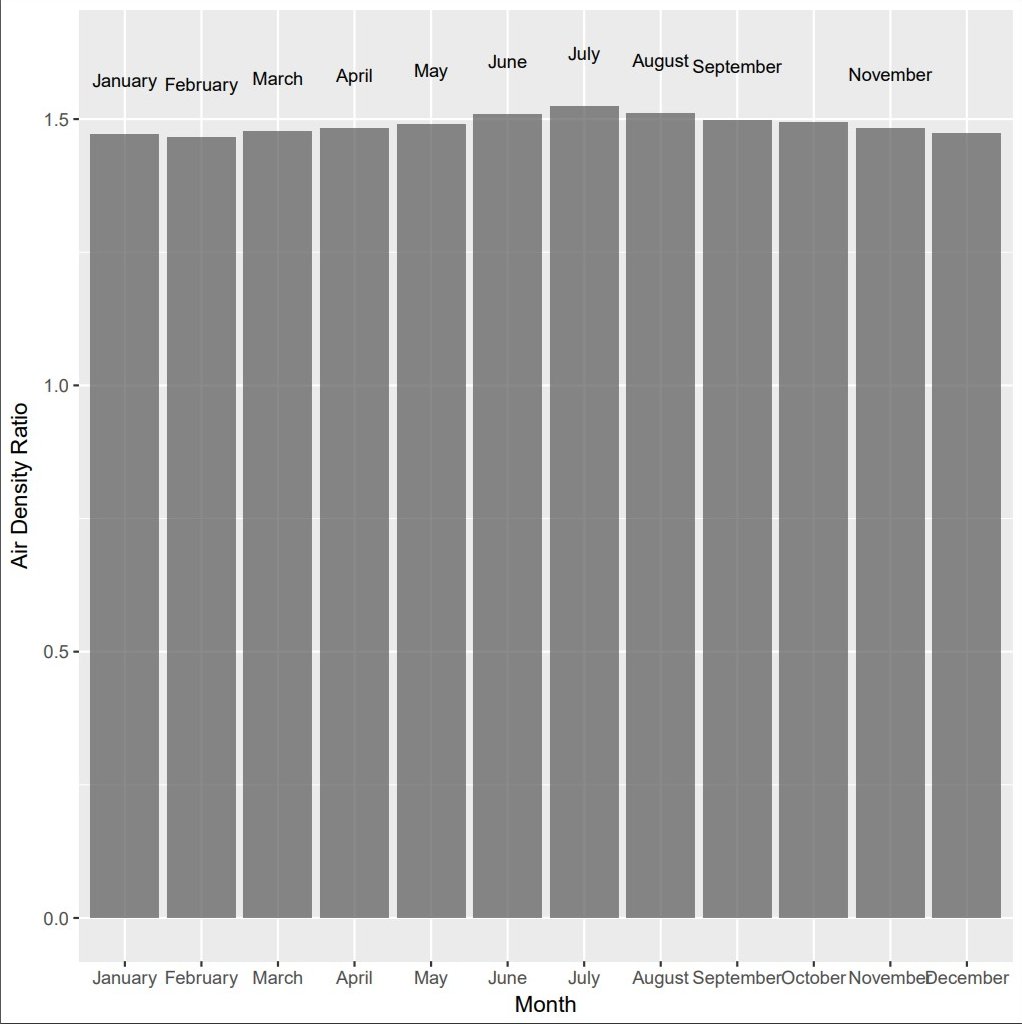 The difference in air density is lowest during February and highest during July where the air is ~4% thinner than it is February. This falls to 2.2% in September and is 0.5% thinner in December.

To summarize, Sunday is likely to suck. The team is likely to lose even if they're more talented, mostly due to fatigue and oxygen deprivation. While many will like jump into the comments to argue the accuracy of my conclusions, history *strongly* supports me. Buckle up folks.