No format changes this week, so let's dig in. 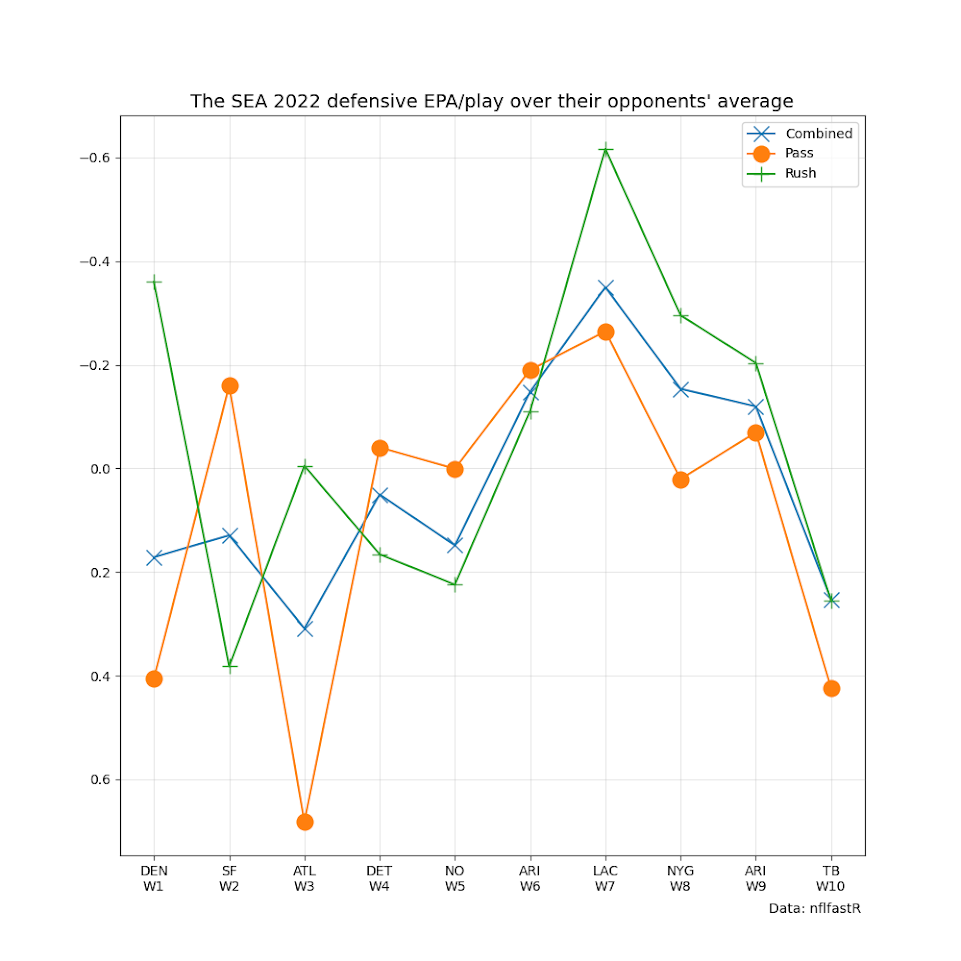 The Hawks' defense was really bad against TB but not necessarily in the way you've been told. They were bad against both pass and rush, which is underreported, but they were worse against the pass. They tried to excuse their poor rush defense by saying they deployed to stop the pass, but if so, that just makes them look even more feckless. The SEA defense hasn't looked this inept since week 3 against ATL (their worst game, slightly, compared to this one). 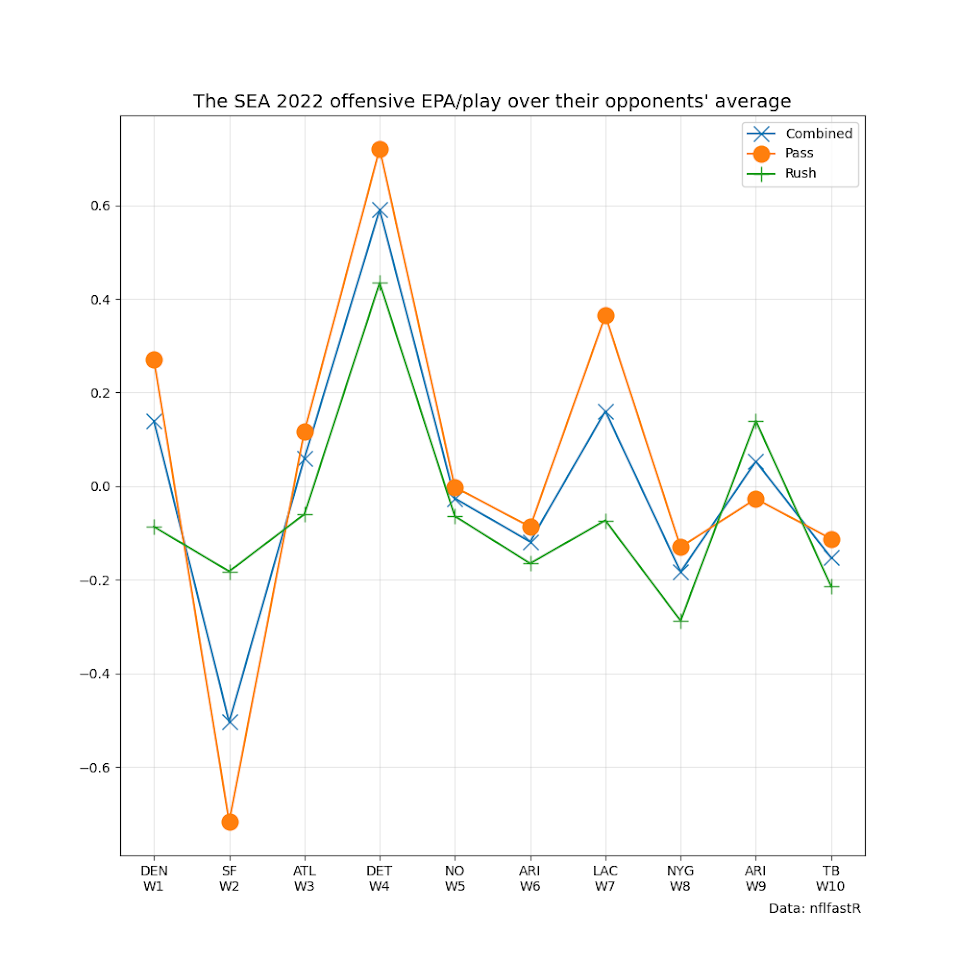 The Hawks' offense continues their slow downward trajectory, returning to passing better than rushing. The analysis here is not damning like it is for the defense, but it's under average and trending down. 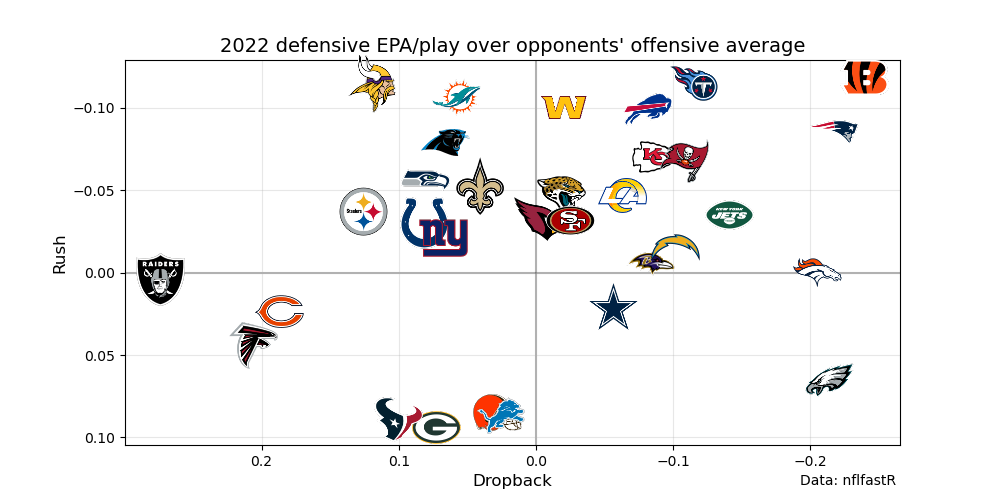 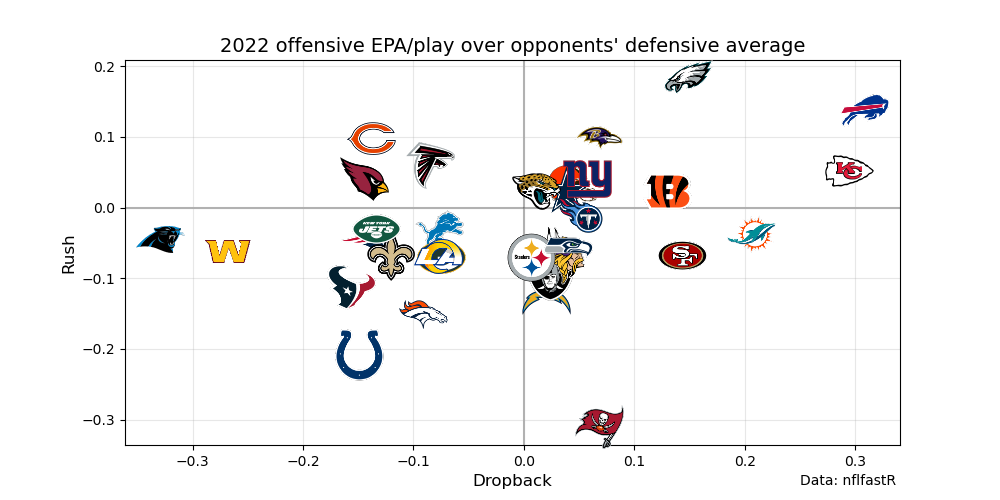