The Seahawks Going Deep: Paul Richardson and the explosive play

"Never tell a speeding bullet to slow down." - Pete Carroll to Pat Ruel, 2005

Share All sharing options for: The Seahawks Going Deep: Paul Richardson and the explosive play

Many fans were surprised that Pete Carroll & John Schneider selected Paul Richardson with their first pick in the 2014 NFL Draft. My surprise was dulled a little bit because, interestingly enough, both Doug Baldwin and Aaron Wilson (Ravens Insider- a must twitter follow) mentioned Paul Richardson by name -- to the Seahawks - an hour or two before the selection was made. Still, it was still surprising based on some of the things Pete Carroll and his coaches have said over the past year regarding big receivers. As Carroll said, post draft, "you can't make a little guy a big guy, and sometimes you can't make a big guy fast enough to play."

After digging in a little to research Richardson, the dots really start to connect.  While Richardson did not visit the VMAC, it was reported that he had meetings with the Seahawks' team psychologist, whom I believe to be Michael Gervais. Our own Scott Enyeart knows Gervais quite well and interestingly, in 2010, Scott 2005sent Danny and I a big packet of information that hashed out some of the things Gervais does in the Pete Carroll program.

The packet also included a trove of information on Carroll's philosophies at USC. Looking through that while reading up on Gervais, I remembered a PDF transcript from a coaching seminar given by Pat Ruel, Pete's Offensive Line Coach at USC and the current Assistant Offensive Line Coach with the Seahawks supporting Tom Cable. Toward the end of this presentation he gave in 2006, there are a few illuminating quotes that point to the Paul Richardson select. Ruel says:

"Why? Because that's where the big plays are created, and the defense has to know that they have to defend the field. The more they think they're threatened, the better chance your passing game will have. So whether it's your short game, quick game, drop-back or boot, we are going deep."

"Now, it helps to have a fast guy going deep who can catch the ball."

It ties in with the Seahawks' desire to run the ball -- and get a loaded box and single high safety -- and to have a mobile quarterback with a strong arm.

When I read this entire presentation, the offense becomes so crystal clear. In it, Ruel talks about moving the quarterback, running the ball, and throwing deep. The importance of moving the quarterback cannot be understated in Carroll's system. Why? Because a defense, when they know where the quarterback's platform is going to be, will eventually design pressure to find that launch point. This was evidenced in the Super Bowl.

The Seahawks knew exactly where Peyton Manning was going to be, and even though they were only credited with one sack, they used this knowledge to create disruptions, which led to wobbly throws, deflected throws, interceptions and fumbles. This leads me to my next thought: Having good offensive tackles is essential when you want to run outside zone and move the quarterback to create explosive plays.

The Seahawks drafted two tackles (Justin Britt and Garrett Scott) and two wide receivers (Paul Richardson and Kevin Norwood). Many fans are griping about the lack of a guard - and I do not dispute that guard is an important position as well - but I believe that Cable is happier with J.R. Sweezy and James Carpenter than most fans happen to be.

The Seahawks' offensive plan is to run the ball, move their quarterback, and try to create explosive plays in the passing game. Carroll, in recent interviews, also mentioned that a deep threat should also help the short the intermediate passing game -- as it creates space underneath for possession WR and TE. Drafting two tackles and two wide receivers not only fills holes created in free agency (Golden Tate and Breno Giacomini) but it gets them further to the vision of the offense that they prefer to implement - run the ball, move the quarterback, and create explosive plays. 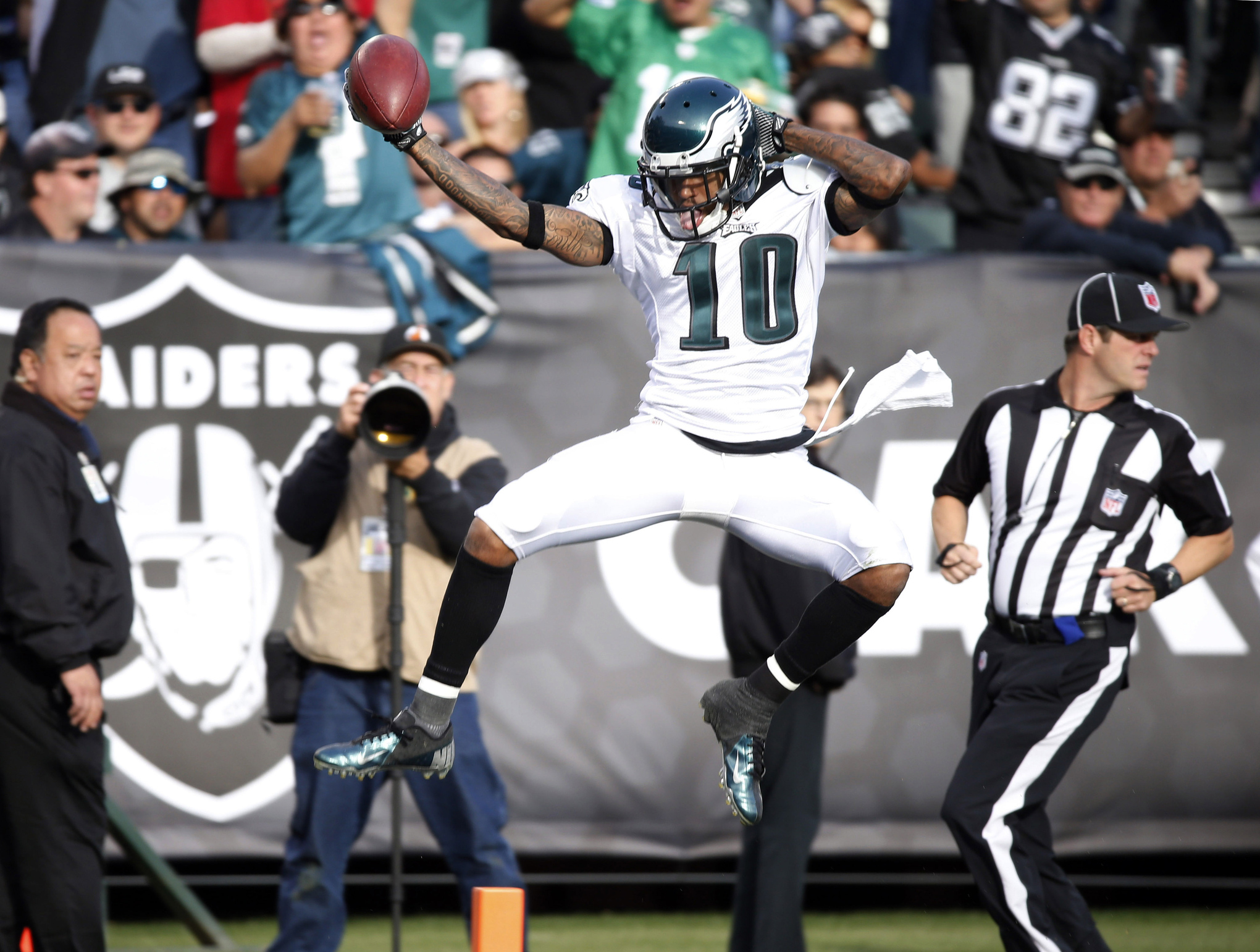