If you enjoyed the NFL Films' Super Bowl DVD, which was released in March, you'll want to make sure to get this one too -- a special multi-disk release that chronicles the Seahawks' Playoff run. From the people at Cinedigm, here's the release:

Recapture the Seahawks' Historic Run Through the Playoffs Just in Time for Father's Day with this Multi-Disc Set, Featuring Original Broadcasts of All Three Games, Culminating in Seattle's 1st Super Bowl Championship

Los Angeles, CA (June 2, 2014) - The Seattle Seahawks' 2013 season was an historic campaign, ending with a dominant Super Bowl XLVIII performance at MetLife Stadium in East Rutherford, New Jersey.  Seattle's league-leading defense and star-studded offense sparked post-season triumphs over New Orleans and San Francisco.  On the largest stage in professional sports, Seattle trounced the Denver Broncos, 43-8, to capture the Lombardi Trophy. Now, Cinedigm, the National Football League (NFL) and NFL Films have teamed up to help Seahawks fans relive this unforgettable postseason with the release of Seattle Seahawks: Road to XLVIII on DVD and Blu-RayTM. The release hits stores on June 10, 2014 on Standard Definition (SD) for $39.93 SRP and on Blu-RayTM (BD) for $49.99 SRP.

"There is no better way for the "12's" to relive the magic than with Seattle Seahawks: Road to XLVIII," said Norbert Hudak, Senior Vice President, Marketing and Brand Management for Cinedigm. "The Seahawks repeatedly rose to the challenge and made an indelible statement that the entire world witnessed - now fans can own this keepsake forever with this collectible set timed for Father's Day."

In this must-have multi-disk set, fans can once again experience the Seahawks' epic championship run with the original network broadcasts of all three thrilling playoff victories. Follow Russell Wilson, Richard Sherman, Marshawn Lynch, Super Bowl MVP Malcom Smith, Head Coach Pete Carroll and the rest of the Seahawks as they handled eight-time Pro Bowler Drew Brees and the New Orleans Saints in the Divisional Playoff (23-15). Then, in a matchup of two of the NFL's youngest and brightest stars, Russell Wilson and the Seahawks defeated Colin Kaepernick and the 49ers in a nail-biter for the NFC Championship title (23-17). This set the stage for Super Bowl XLVIII where the Seahawks demolished five-time NFL MVP Peyton Manning and the Denver Broncos (43-8). All three games are yours to own on DVD and Blu-RayTM with Seattle Seahawks: Road to XLVIII.

About NFL Films
Since 1965, NFL Films has revolutionized the way America watches football and set the standard in sports filmmaking.  Exclusive all-access sound, stunning cinematography, stirring orchestral music and poignant storytelling are the trademarks of NFL Films.  Winner of 119 Emmy® awards, the production division of the National Football League is widely recognized as the most honored filmmaker in sports.

Cinedigm is the leading independent content distributor in the United States, with direct relationships with over 60,000 physical retail storefronts and digital platforms, including Wal-Mart, Target, iTunes, Netflix, and Amazon, as well as the national Video on Demand platform on cable television.  The company's library of close to 50,000 titles and episodes encompasses award-winning documentaries from Docurama Films®, next-gen Indies from Flatiron Film Company®, acclaimed independent films and festival picks through partnerships with the Sundance Institute and Tribeca Films and a wide range of content from brand name suppliers, including National Geographic, Discovery, Scholastic, WWE, NFL, Shout Factory, Hallmark, Jim Henson and more. 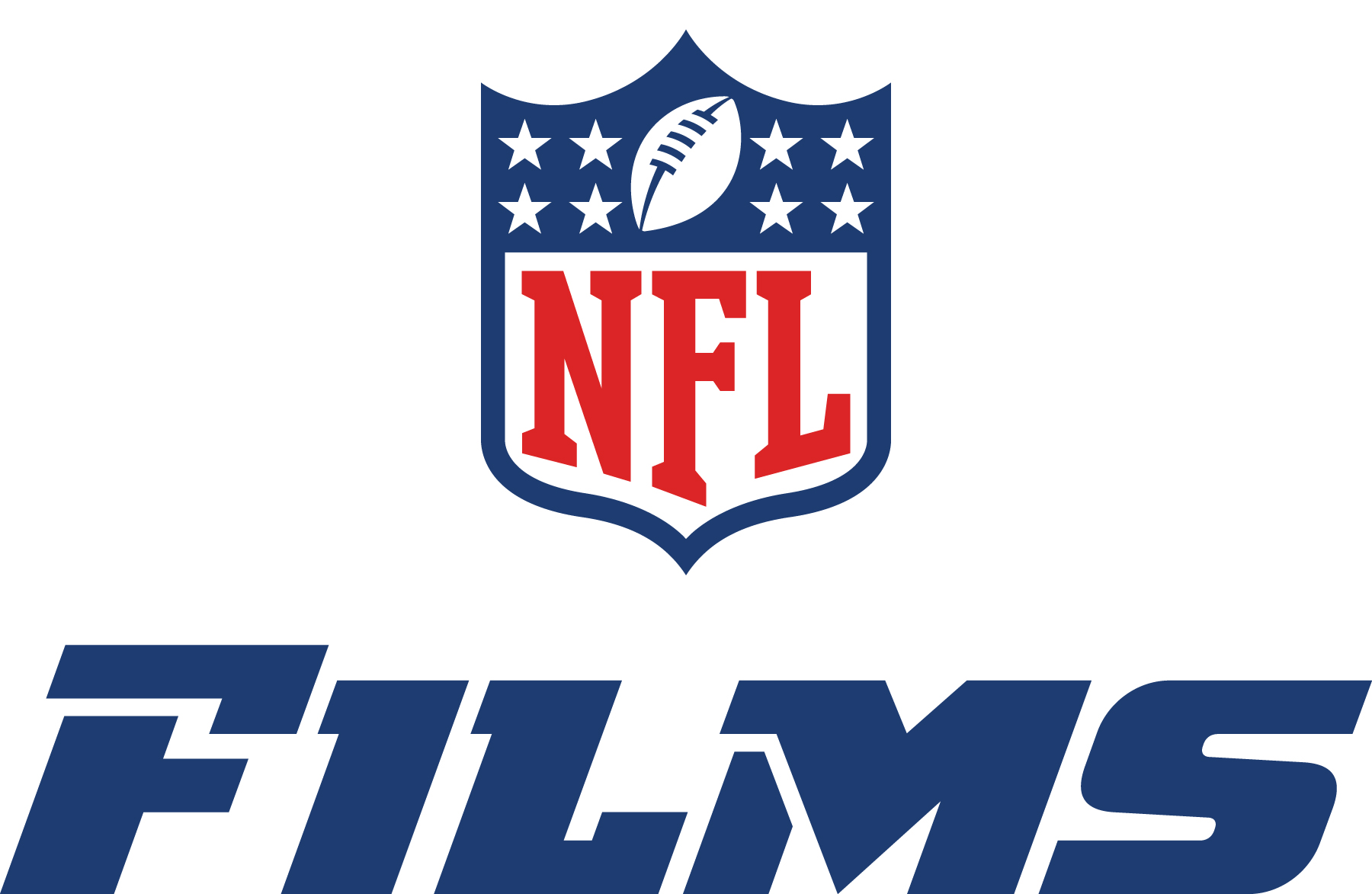