What is in a name?

The names in this year's NFL draft that may have destiny on their sides.

Share All sharing options for: What is in a name?

If you’re not a fan of the absurd/silly/superstitious, stop reading here. This will be the least logical thing I’ll ever write.

I’ve got to admit, I’m a big believer in names. If the stories of fate are written in the stars, we may still not want to judge a book by its cover, but a lot can be ascertained just from its title.

There was an ongoing twitter thread a couple weeks back involving many of the Fieldgulls’ nation, wherein participants would take the common name of (mostly Seahawk) players, and they would simply put a twist on the name: formal names became abbreviated, abbreviations became formal, English became Spanish, etc. The results, although generally entertaining, all seemed to have one thing in common…they just sounded wrong. It was as though we’ve come to know these men with a specific form of their name for a reason. Would Richard Sherman still be “Richard Sherman” if he were Rick? Rich? Dick? Dicky? Would Mean Joe Greene have been as mean as a Joseph? If we changed Bobby Wagner would he still sound like a football player, or would he sound more like the star of “Hart to Hart”? 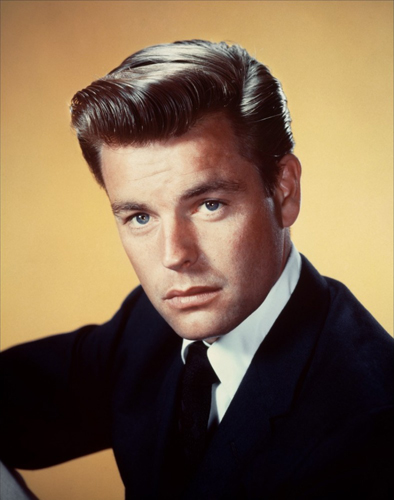 Assuming there is destiny in a name, what patterns can we find from the past, that we can then use to interpret the present draft class, and project for future success?

Let’s start at the most important position on the field…quarterback. A quarterback has to sound like a leader of men. True story: two years ago I crossed a QB off of my draftboard simply because I could never imagine fate allowing a guy that was named after a character from the seminal 80’s chick-flick “Pretty In Pink” to become a prolific NFL passer! Hell, I’d have more faith in a “Ducky” before I’d ever think that a “Blaine” could lead a team of warriors into battle.

In fact, if you wanted to birth/raise a future QB, there is only one name that you should consider: Matt(hew). Of all of the 80-90 quarterbacks presently in the NFL, there is no other name with as much volume and success at one position, as the Matthews. Matt Ryan, Matt Stafford, Matt Schaub, Matt Hasselbeck, Matt Flynn, Matt Cassel, Matt Moore, Matt Leinart. Clearly the success level tails off towards the end, but you get the idea. This may, or may not, give you more belief in this year’s QB prospects: Matt Barkley and Matt Scott. I believe the next most-common name for QB’s is Ryan (Fitzpatrick, Tannehill, Mallett, Lindley), which, to me, looks like a good list of backups (could be convenient for my pick for Hawks’ next backup: Ryan Aplin). 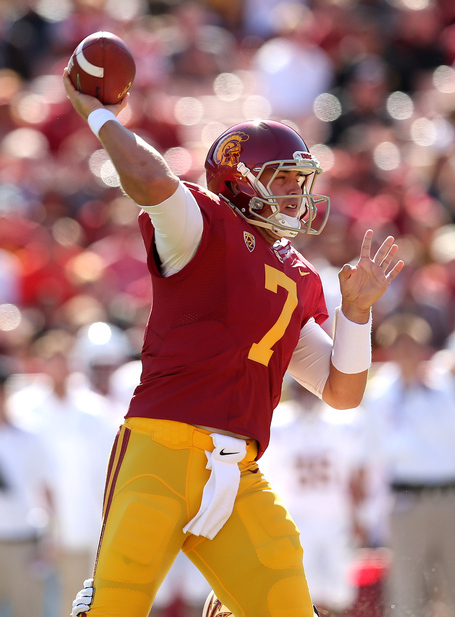 Another interesting name pattern more specific to this year’s draft only, is the fact that any GM, if at want to do so, could draft an entire, really talented, roster of draftpicks with the last name Williams. Start off the 1st round with the Alabama DT Jesse Williams, in the 2nd take Baylor WR Terrance Williams, 3rd round shore up the O-line with North Carolina ROT Brennan Williams, add some pass rush in the 4th from Connecticut DE/OLB Trevardo Williams, get a big TE in the 5th in Alabama’s Michael Williams, strengthen the secondary with Nevada’s SS Duke Williams in the 6th, and close out with a speedy COP back in Utah State’s Kerwynn Williams in the 7th. And I didn’t even mention Sylvester, Shawn, Meshak, Tourek, Vince, or Steve.

If a name is to go down in history, it seems that it doesn’t hurt if that name can be written a couple different ways. This is where initials, nicknames, catch-phrases, and puns become very helpful. If a guy has a name that can be distilled down to his initials and people still know who you’re talking about…it’s a pretty good sign (RG3, CJ2K, JPP). If you have a name that lends itself nicely to a bumper-sticker/t-shirt (“It Ain’t Easy Being Sweezy”) it’s a good sign.

It seems football doesn’t have as many great nicknames (currently) as basketball, but there are still many players known as much by their nickname as their given name. Marshawn is the “Beast”, my favorite is “Bam Bam” Kam. From the next crop, “Johnny Football” may be the nickname that got the most press this year, but how can we overlook killer nicknames like: Deandre “Nuk” Hopkins, Ezekiel “Ziggy” Ansah, Quinton “The General” Patton, Margus “The Eastern Block” Hunt, and Cornelius “Tank” Carradine. 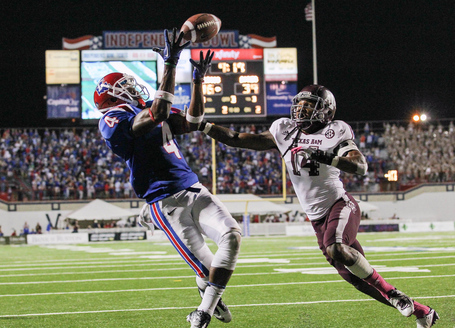 How about guys with names that are ripe for new nicknames? Do the Hawks need a Chance Warmack-daddy? On a team that already has an ExtraTerrestrial in its secondary, is there room for a Robert “Alien Life Form” Alford?? Has anyone already copyrighted, “Bjoern The Borg Werner” (that one works for tennis fans AND trekkies)?! Sometimes the nickname is merely a melding of parts of a player’s first and last names (a’la A-Rod/MikeRob): Jamar “J-Tay” Taylor, Zaviar “Z-Good” Gooden, Stedman “SteddyB” Bailey, or TJ “TJ Macs” McDonald (whoops, that one may be taken already ;).

Lastly, there are the names destined for history simply because of their epic uniqueness. The past/present/future King Kong of epically original names is D’brickashaw Ferguson. It is my understanding that D’brickashaw was one of the reasons, if not the whole reason, for one of my absolute favorite pieces of television from the last year:

It kills me every time (Jackmerius Tacktheritrix?! Rolling!). That sketch made me want to make up a little game of “Real or Peele?” Each of the following list are either real players in this year’s draft, or something I completely made up (a’la Key and Peele):

Okay, okay…I may have taken a few liberties with some of the real names just for effect, but in actuality each and every one of those is a real player (minus Kekua). I think my favorites are Martavius Neloms (it sounds the most made-up) and Quanterus Smith (it just sounds like a dinosaur…like “Quanterus Rex”…which is a bit like how he plays). The interesting thing about these names is that most of them are already really good players.